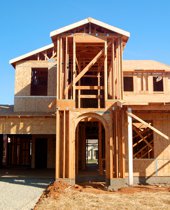 Following two straight months of declines, new home sales jumped 7% in June compared to May to a seasonally adjusted annual rate of 646,000 in June, the Commerce Department said Wednesday.

It's the straw that stirs the soup, so to speak, even though new home sales represent only about 10% of home sales. When newly-built homes are sold, and that figure rises, it's always a bright spot in the housing sector, reflecting consumer confidence and a continued belief in the American Dream. It also props up myriad industries that are involved in the care and feeding of a newly built home and its occupants. Boise Idaho new homes represent a substantial portion of total homes for sale inventory. Builders are responding to the growing demand for homes in Boise Metro.

Statistics are always affected by available inventory, and the number of homes for sale in June would last 6.3 months at the current pace. That's up from 6 months a year earlier. It may not sound like much, but homebuilders and all the industries related to the creation of a new house have reason to smile. The median sales price of a new home in June was $310,400, roughly the same as a year ago when the median sales price was $310,500. From a year ago, new home sales were up 4.5%.

According to an article in Realtor.com, low unemployment and rising wages have put more households in a position to buy while mortgage rates have been held down by the prospect of a cut in interest rates next week by the Federal Reserve.

According to Investopedia, a new home sale is considered to be any deposit or contract signing either in the year the house was built or the year after it was built. The Department of Commerce's Census Bureau releases New Home Sales reports that include both quantity and price statistics. New home sales are considered a lagging indicator of market demand, and as a factor affecting mortgage rates.

The recent report showed new home sales falling in the Northeast and the Midwest, but sales rose strongly in the West in June after slumping in May. Sales in the South were roughly on par with the previous month. 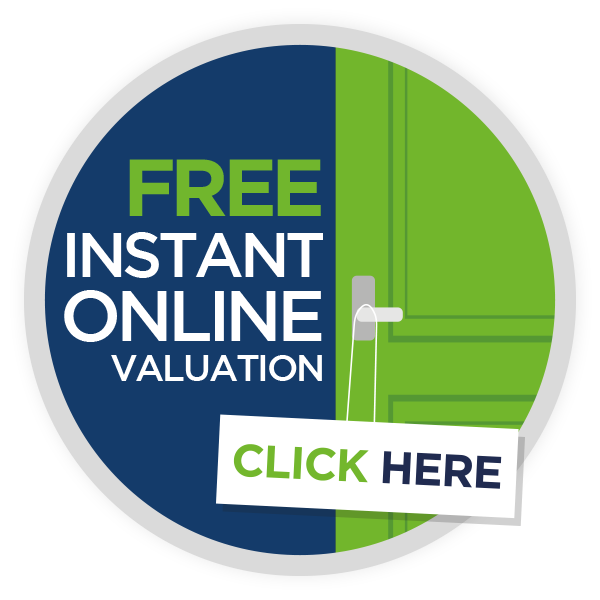